It looks like another piece of Vancouver history is disappearing. It’s unfortunate that the city is no longer going to support this fine piece of Vancouver history. I was fortunate enough to have ridden the streetcar a couple of years ago. It was a nice, idyllic ride from Olympic Village station to Granville Island. It was really the best way to reach Granville Island without a car. 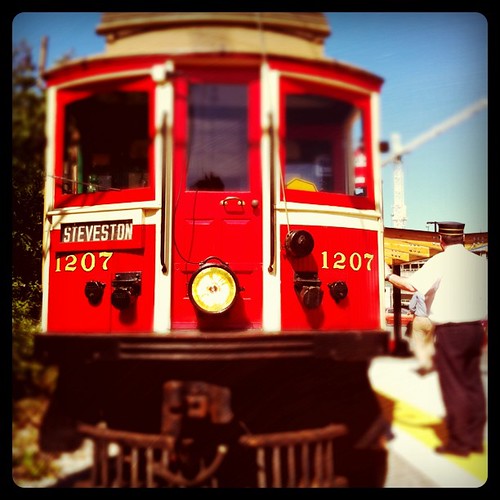 The historic tram pictured here will likely be shipped back to its private owner down in the US. It’s a real shame that a piece of our local history is going south of the border. However, according to news reports, the streetcar was not an “economic driver” and was often out of service for repairs. That’s a true shame. If the service were more regular and frequent, then I think the streetcar may have had some useful service in it. 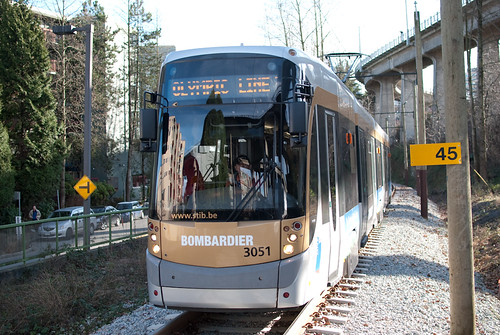 Remember the Olympic Line during the 2010 Winter Olympics? Wasn’t that a really popular ride? Popular probably because it was free. It was a stylish newer ride in comparison to the vintage streetcars and it attracted a lot of people. There was a lot of promotion about the Olympic Line at that time.

If the streetcar were better promoted, given more regular and frequent service, and was properly funded, then we would have a viable streetcar from Olympic Village Station to Granville Island. Many remember riding the Olympic Line and gush about what a great way it was to get to Granville Island. In fact, the city spent a lot of money upgrading the tracks and adding new station platforms for the demonstration project. 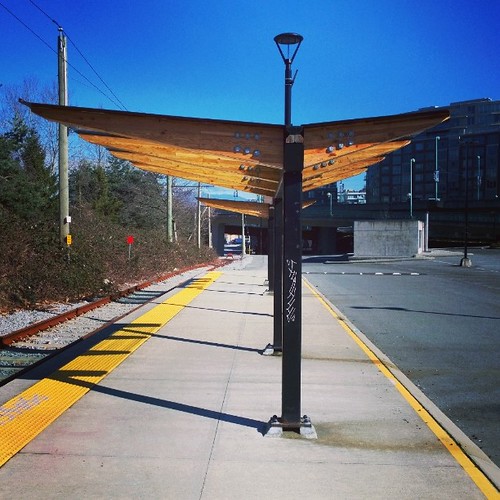 So what’s happened to those platforms? They’re still there, but have sit unused since the historic streetcar stopped service. Vandalism has made its mark on these beautiful, but unused platform structures. Look at the glass shelter. It’s been shattered. Well, it looks like all that money we spent in 2010 is going to waste. 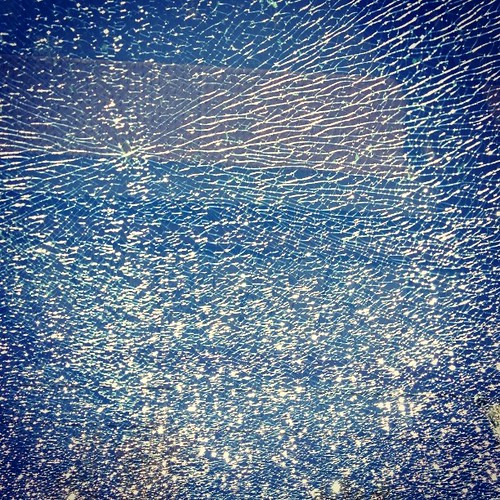 However, I can’t help but wonder why Vancouver cannot run a successful historic streetcar. Edmonton has a historic streetcar line that travels from downtown Edmonton, past the Alberta Legislature, across the river on the High Level Bridge and arrives in their historic Strathcona area. Edmonton has at least 3 streetcars in their stock and they don’t seem to be in any trouble. So what is Edmonton doing right that Vancouver isn’t? 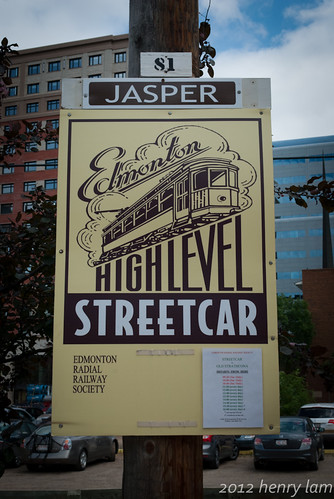 So what will it take to revive some sort of rail service along the south False Creek corridor? What will happen to the city’s original plans to extend the streetcar to Canada Place and Yaletown?