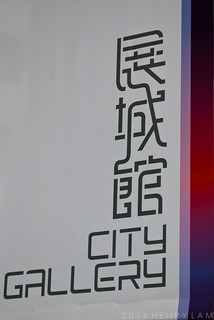 The first floor is a general introduction to Hong Kong and is filled with TV screens. On the screens are the different faces of people living in Hong Kong talking about their love for their city.  Some interactive touch screens allows visitors to compare Hong Kong’s numbers to the numbers of other cities around the world, like New York, London, and Tokyo. Amazingly, New York city has more people per square kilometer than Hong Kong does. I usually think Hong Kong is the king of stacking people on top of each other in flat after flat. 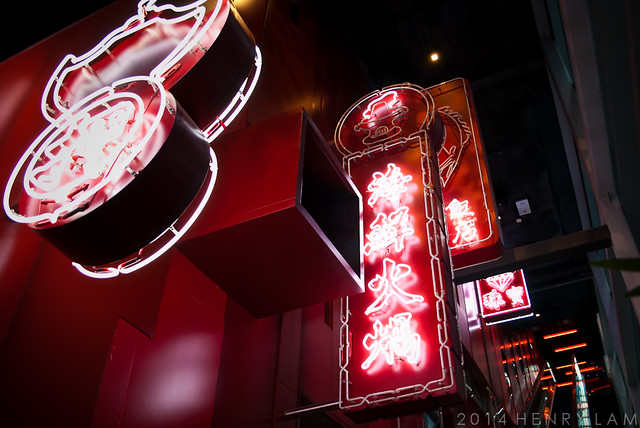 The flow of the gallery isn’t obvious at the start. There are no arrows or signs that guide visitors around the gallery. I eventually figured out that I was supposed to walk through a hallway of TV screens to an escalator in the back.  The escalator is decorated with neon signs representative of all the signs in Hong Kong. There’s a classic Hong Kong pawnshop sign, a couple of restaurant signs, and a jewellery store sign. All were classic examples of neon signs from across Hong Kong. 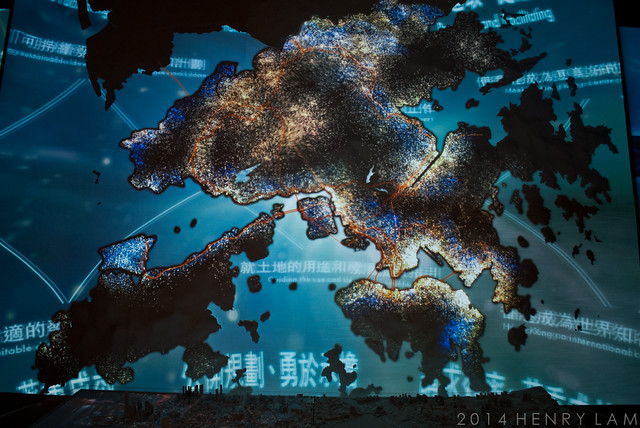 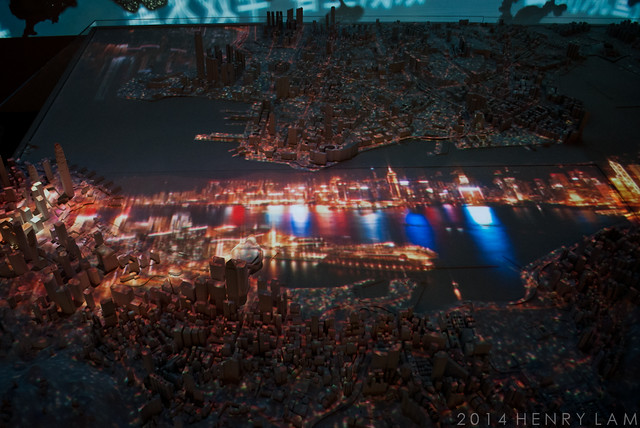 The centrepiece of the City Gallery is the Multi Function Room with 3 giant projection screens and the large model of the Hong Kong buildings flanking either side of a miniature Victoria Harbour. The show only runs every 15 minutes. You also have to wait for the show that is in a language you can understand. The show cycles through the Cantonese, Mandarin, and English versions of the show.

The show showcases Hong Kong’s development over the ages. The main screen in the middle constantly has the shape of Hong Kong’s territory on the screen and the projections highlight changes that happened over the centuries in this tiny corner of the earth. The show highlights infrastructure such as transportation, water systems, electrical systems, reservoirs, and more. It’s by far the most interesting part of the City Gallery. It’s kind of fun watch cartoon projections move around the screen. 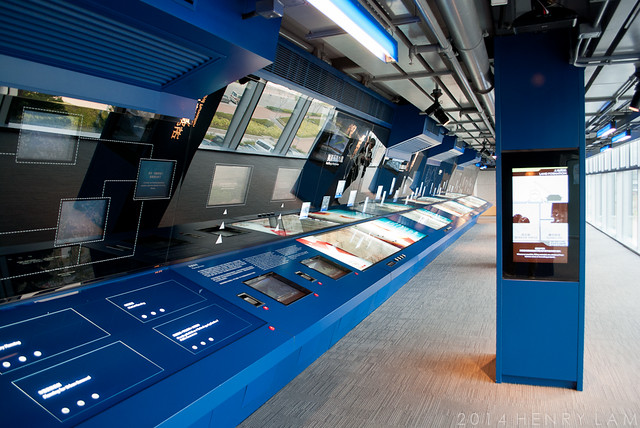 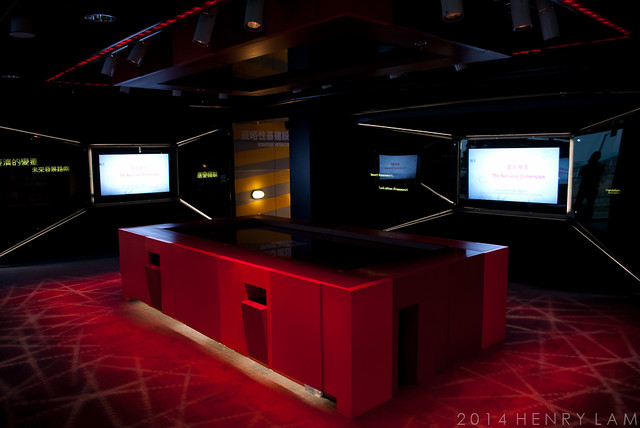 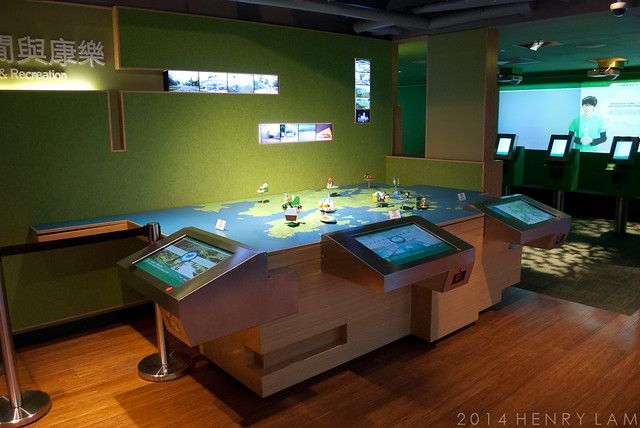 The rest of the Gallery was filled with interactive TV screens and displays. I spent a fair amount of time in the Land Reclamation section. It’s fascinating to look over the dramatic changes in georgraphy. In the older maps from the mid-1800’s, you can see the original coastline. Then over the decades, you see how the coastline pushes deeper into the water and creates new neighbourhoods. Keep in mind that some of these displays and exhibits are targeted at teaching young Hong Kong children about their own city. So some of the interaction is more Nickelodeon and less Smithsonian.

The last part of the Gallery is the Resource Centre. It’s basically a library. However, it’s a library with scarce resources. There are books that line a small corridor overlooking the Multi-Function Room, but there’s only a handful of books per shelf. Perhaps, they only stock books related to cities and urban planning, but there really wasn’t much there. 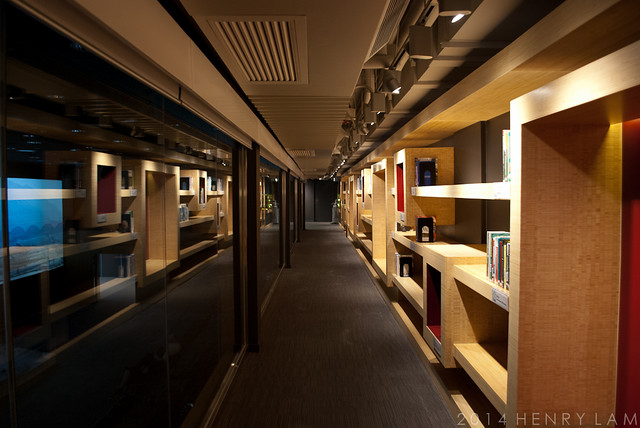 The nice thing about the Resource Room is how quiet it was. There was nary a soul in the Resource Room except for staff that were too busy checking their smartphones to pay any attention to me. It would be a great place to study quietly for a university student. Or for me, I would think it would be great for naps with a harbour view once you stir from said nap. 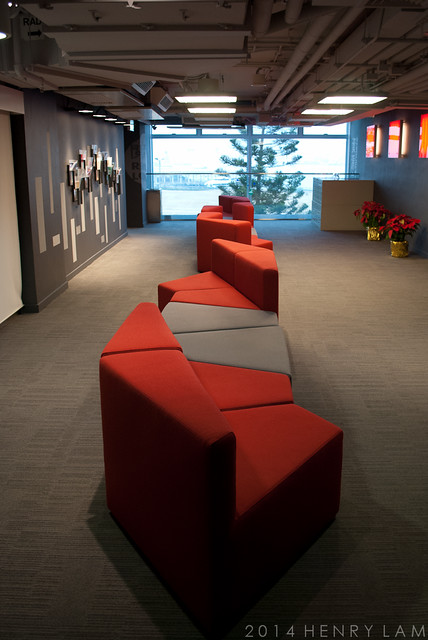 It’s a worthwhile visit for urban planning/infrastructure/city otaku like myself. Free is definitely a very affordable admission price. It just concerned me how quiet the place was. It makes me wonder if the gallery will still exist for much longer.