I must say that Ario holds pretty true to the North American feel of a shopping mall. One. It occupies a large swath of land surrounded by a parking lot. Two. The aforementioned parking is free. (There’s free parking in Japan??? What?!?) Three. There’s a large department store that anchors the mall. That department store, in this case, is Ito Yokado. Finally four. Most of the stores are run by large national and multinational chains who tend to be the only ones who can afford mall rental rates.

However, there were a few fun things that I discovered at Ario Sapporo. 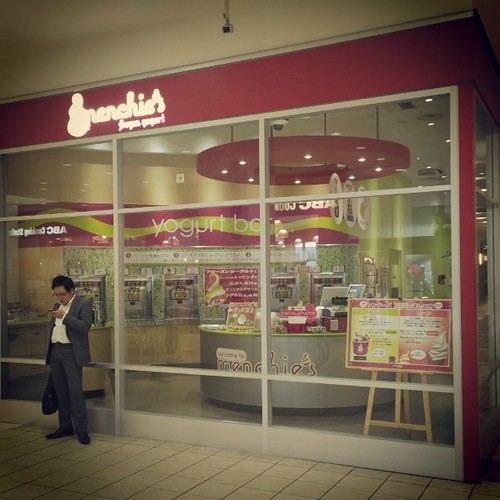 Menchies? I did not expect to find this American frozen yogurt chain here in Japan, but here it is. I couldn’t resist taking a photo of it. I didn’t buy any froyo to have because I was already full with 3 glasses of beer from the Sapporo Beer Museum next door. I’m not sure if froyo would go well with my belly full of beer either. Hmm…. 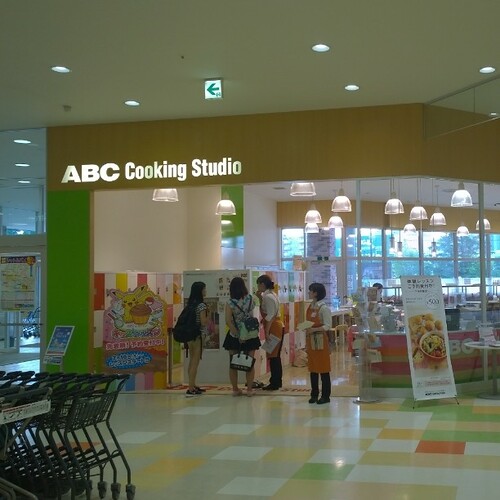 My wife had heard about ABC Cooking Studio before. I had not. Most things involving me cooking either send my anxiety levels up or make me very grumpy. I’m not a fun person to be around when I’m cooking. But I digress…

ABC Cooking Studio is a well-known chain of shops that offer cooking lessons across Japan. They offer a great variety of classes to individuals or groups. It looks like they specialize in offering small classes to help people learn about cooking. Their website also emphasizes at one point that “male students are also welcome” (is that a hint to me?). They have multiple classes throughout the day. Students must become members of the studio and book classes ahead of time. As usual, membership has its advantages. Once a member, you can go to any studio in Japan and book a class.

One very Japanese aspect of ABC Cooking Studio is that all students must remove their shoes before entering the store. There are some handy and, of course, colourful lockers right by the entrance to stash away one’s bags and footwear. Also, it looks like there’s a kids class complete with a Pikachu promotion (as seen in the poster at the entrance to the studio). 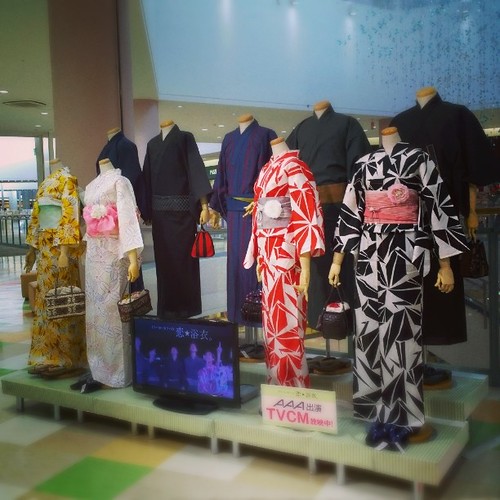 We just had to explore the department store at Ario. Ito Yokado is a very large department store spread across 3 floors. As is the Japanese convention, the bottom-most floor (in this case, the ground level) is the food floor. This food floor was dominated by a single supermarket bearing the Ito Yokado name. Let me tell you that this is not a cheap supermarket to visit. So if you’re travelling on a budget, this is not the supermarket to frequent.

As we explored the other floors, we also found very nice and orderly displays. The summer yukata display near the entrance on the 2nd floor was particularly eye-catching. I’m sure these were not the cheapest yukata in town, but the quality likely matches the prices. 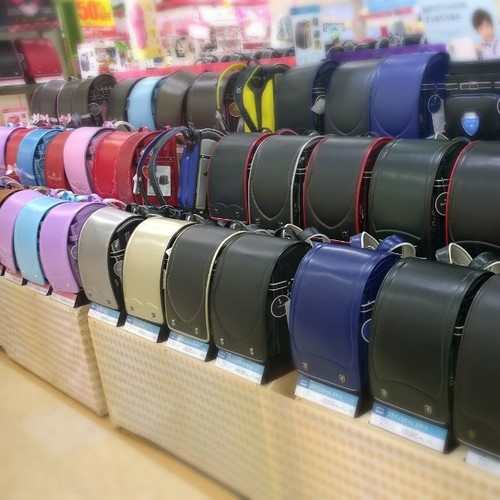 The other thing we discovered was the collection of Japanese school children’s book bags. These are no ordinary backpacks. The insides are lined with a lot of padding to protect a young child’s books and Nintendo 3DS. The back is also lined with padding to make it more comfortable on the tiny frames of primary school children. However, these fancy book bags come at the high cost of ~¥50,000 (~USD$500). Takai desu ne! I’m thinking this bag better last a child at least 5 years to make it worthwhile. Somebody had told my wife that that it’s not cheap raising a kid in Japan. They weren’t kidding! 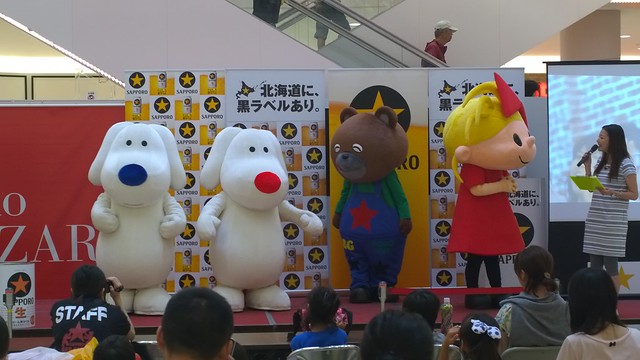 My wife and I went back to Ario a few days later on the weekend. Boy, was it ever packed. On a Friday evening, it was eerily quiet, but on the weekend it was packed with families. The atrium outside the Ito Yokado supermarket was set up for some promotion going on. And, of course, there were cute cartoon mascots on hand to promote their product. The twin white dogs are apparently Ario Sapporo’s mascots, the bear is Poro-kun, the Sapporo Bier Garten mascot, and the girl is Ribbon, mascot for Sapporo Breweries line of children’s drinks called Ribbon. Don’t you just feel happier seeing these cute cartoon characters? There needs be a study on the relationship between happiness levels and mascot exposure. 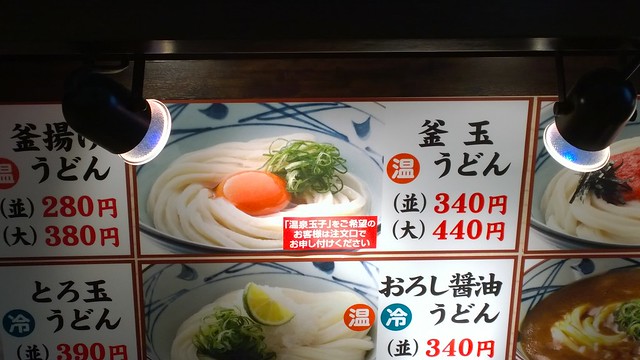 A couple things about Japanese food courts. First off, the menus are almost always in Japanese. If you’re lucky, they have an English menu stashed behind the counter. However, just in case they lack an English menu, there’s always plenty of photos to point to. In my case, I took a photo of the photo of the food I wanted and showed it to the lady. Thankfully, my very basic Japanese listening skills helped me to understand some of the options the lady was asking me about for this noodle dish. Travel tip: For any language, learn all the food words first 🙂

The other thing about Japanese food courts is that you should clean up after yourself. The Japanese society as a whole is very conscious about cleaning up after oneself. We discovered as we were chowing down our food that a worker dropped off a wiping towel on almost every table. As I watched, I could see that folks were cleaning and wiping up the table after they were done. Well, when in Sapporo, do as the Sapporo-jin do. So don’t just leave your trash on the table at the food court. Wipe up the table, return the bowls to the vendor and dump any other garbage in the bin. 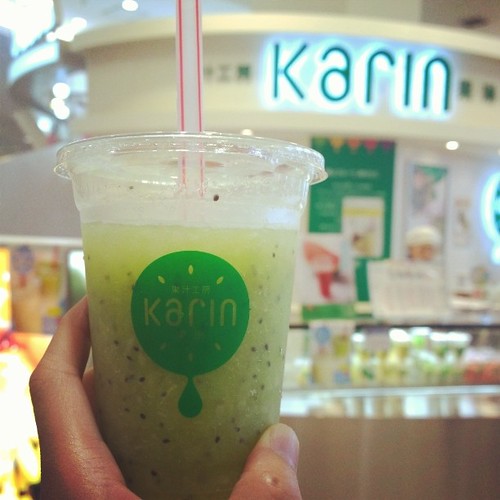 And lastly, this ¥350 blended kiwi drink from the food court was probably the cheapest and quickest way to get fruit into my system. Fruit might be pricey in Japan, but it sure is good when you try it. (And yes I know kiwi is not native to Japan, but it was so good to have fruit).