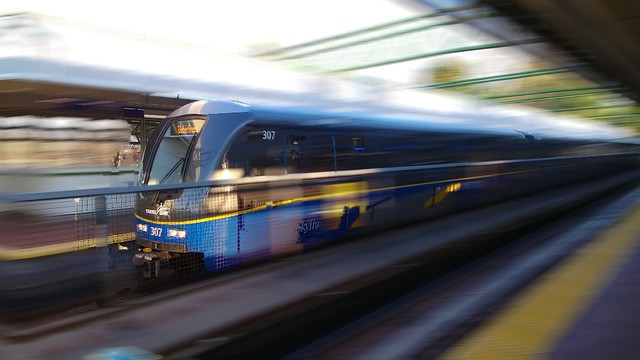 Oh has my social media ever lit up with transit referendum news. Here’s the upcoming referendum question coming to your mailbox in 2015.

Do you support a one half percentage point (0.5%) increase to the Provincial Sales Tax in Metro Vancouver, dedicated to the Mayors’ Transportation and Transit Plan, with independent audits and public reporting?

And here are the projects slated to be covered by the 0.5% regional sales tax increase:

The transportation referendum will give Metro Vancouver residents the opportunity to vote on a potential funding source(s) for proposed new transportation investments to manage congestion, support 1 million more people living here and keep everyone moving, including:

More details about the projects are on Mayor’s Council website.

I spent my whole Friday morning pouring over news articles and blogs about the upcoming referendum. Here’s what I’ve been reading.

The idea is simple. The question is simple. The tough part is convincing voters that the referendum is a vote on transit and projects and that it’s not a vote on TransLinks competence/incompetence, ability/inability, popularity, etc.

Also, there will need to be some clarification.

At an estimated $125/year to taxpayers, I think that’s a good deal for all that is listed in the project list.  Such a sales tax will affect transit users and non-transit users equally. Low income folks will be more affected by the raise in costs. A similar tax was approved in 2008 in Los Angeles to fund an ambitious transit plan there.

My fingers are crossed that local voters will understand the need for better transit. I hope they will look past the shortcomings of TransLink, which there are many, and look at the value of the projects associated with this 0.5% sales tax. I’m all for it.