June 29, 2015 (Monday) – The Louvre Museum is possibly the world’s greatest repository of art and artifacts. It’s not just art that dominates the hallowed corridors of the old palace. There are a variety of relics from different places in the world. It is super cliché to visit the Louvre, but it’s a cliché worth visiting. Just maybe don’t visit in the summer months like I did. Because if you visit during the busy tourist season, then expect the queues and crowds. For me, the crush of the crowds is part of the Louvre experience. 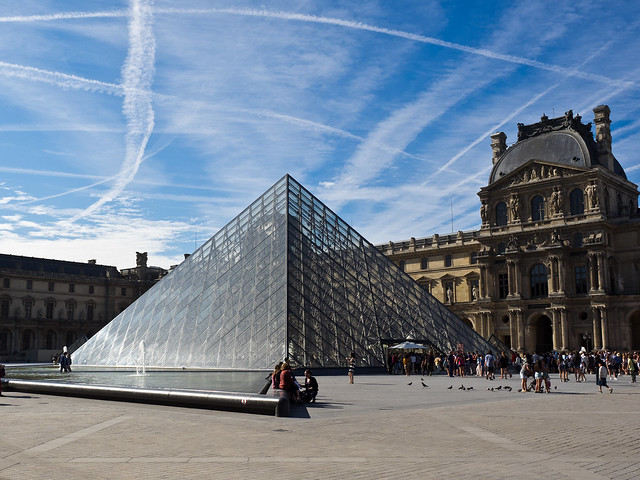 The grand atrium of the Mitterand’s Pyramids is an attraction in its own right. It streams the light above to fill the large subterranean space filled with visitors in every which direction. The unique spiral staircase ushers people in from the Pyramid entrance. The staircase is not the only way in. It seems like people stream in from every which direction in the grand foyer. 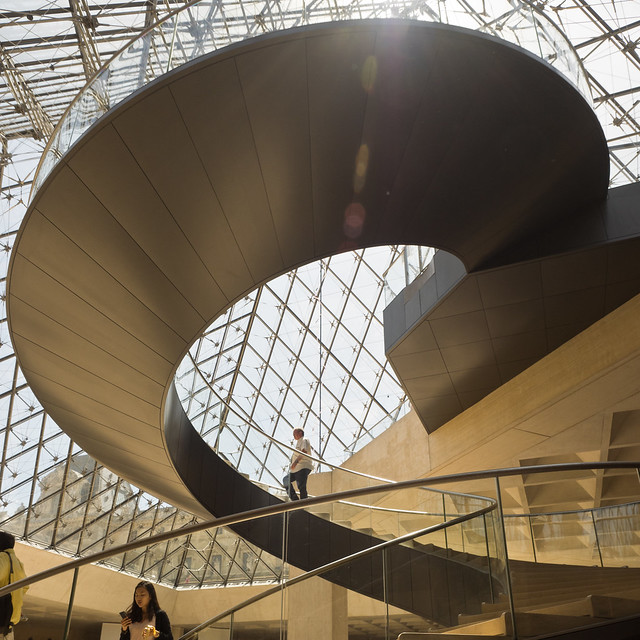 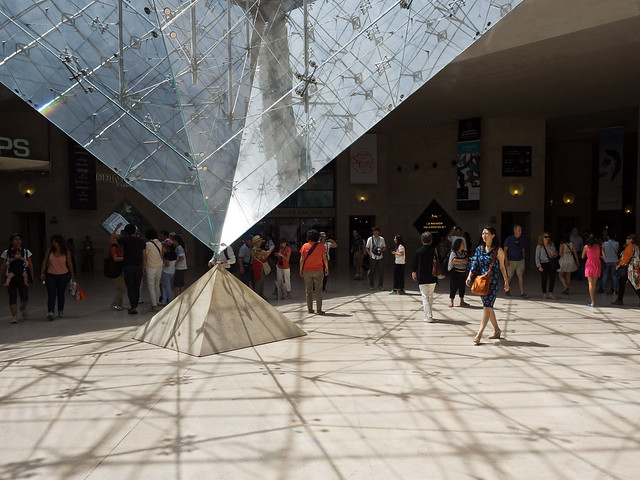 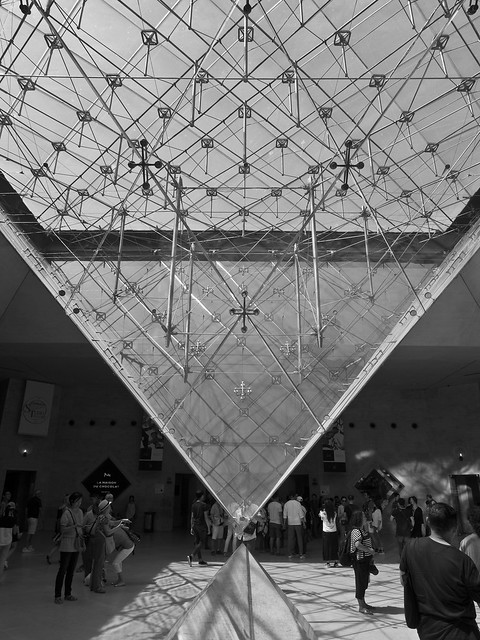 One of the biggest attractions in the Louvre is, of course, Da Vinci’s Mona Lisa. It is such a tiny painting, but it garners huge attention. Just look at the crowds surrounding the painting. In the age of the selfie, everyone wants to take their own photo with the mysterious smiling lady. 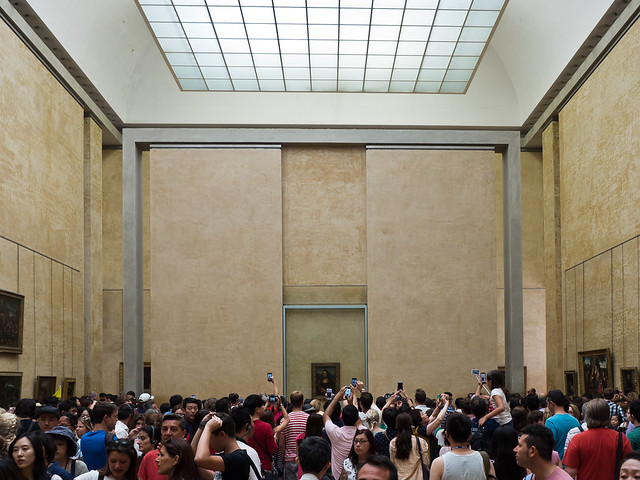 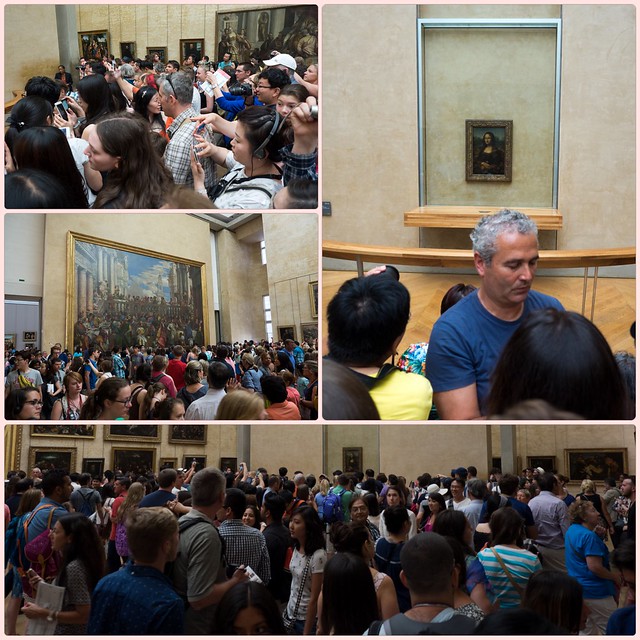 For me personally, my favourite item in the Louvre is The Winged Victory of Samothrace. This relic of ancient Greece seems to be perfect with the missing arms and head. Obviously, the sculptor did not intend for some important appendages to be missing. However, the statue in its current form just holds a mysterious majesty and fortitude. 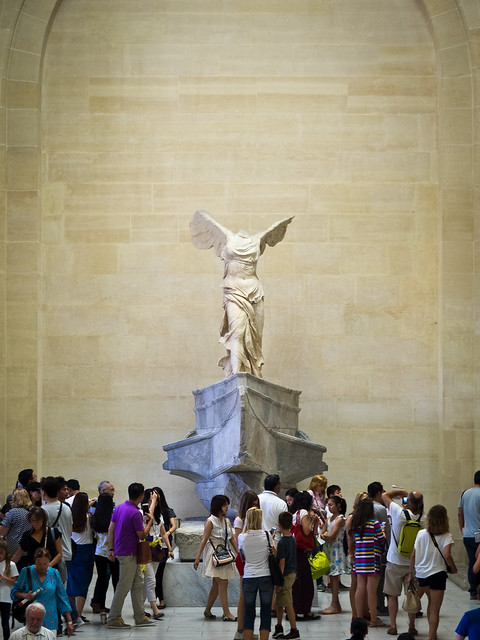 The other very popular piece in the Louvre is the Venus de Milo, or Aphrodite. The Venus de Milo is not in a huge room, but the crowds are no less thin. If the Venus had arms, would she be taking selfies like all those gathered around her? 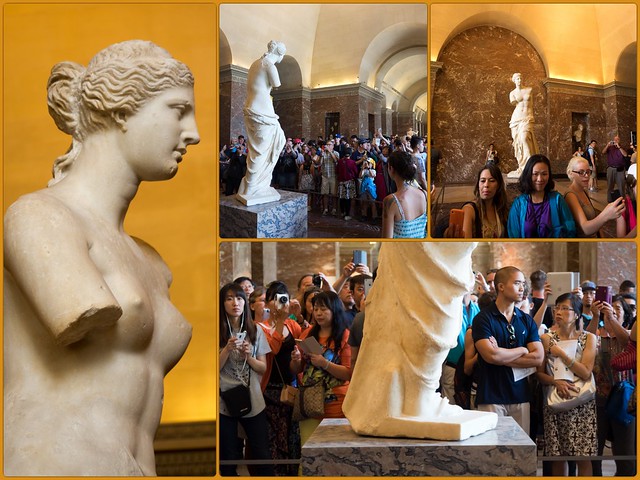 One of my favourite spaces in the Louvre is the courtyard of sculptures. It is a much more open and airy space that helps to give some breathing space from the crowds. One could potentially just take a long break here and recharge before heading back into the busier parts of the Louvre. 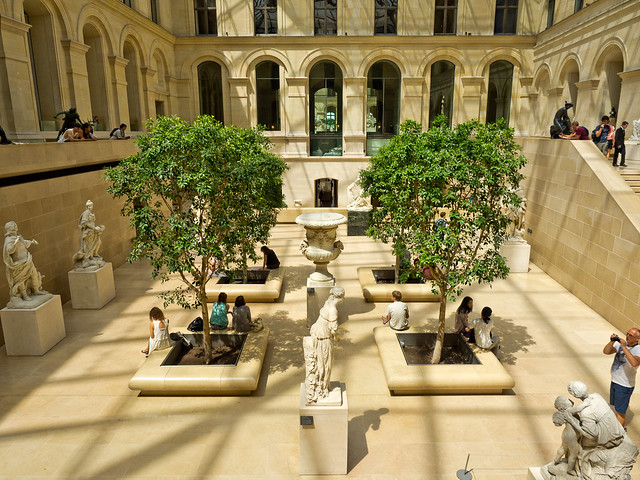 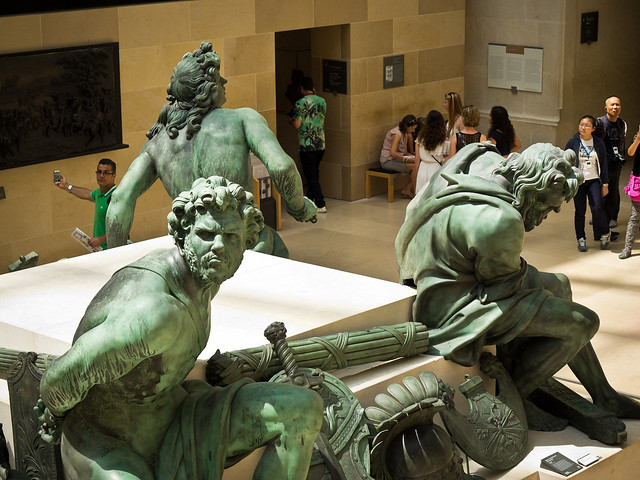 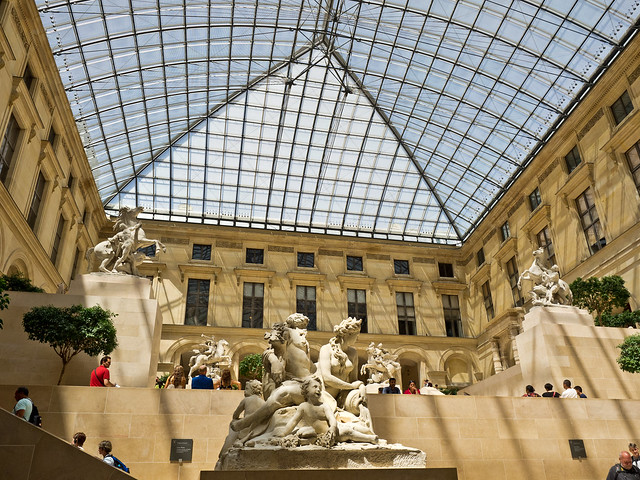 There are also many fine, but lesser-known antiquities hiding in the Louvre. We explored as much of the old palace seeing if we would stumble upon something unique and unknown. My favourite of the lesser-known pieces was a giant ceramic egg-shaped vase. It’s huge, intricate, and ornate. 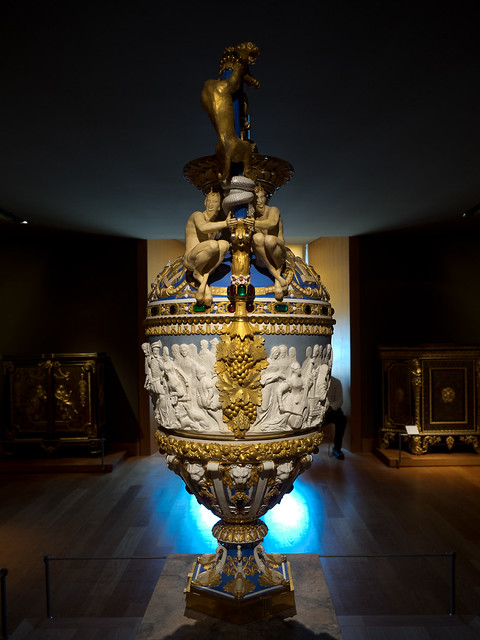 I’m not into museum audio guides myself, but if you are, you can pick one up in the atrium. If you want to go one step further, you can pick up the special edition interactive Nintendo 3DS XL guide. I was surprised to see tourists carrying Nintendo handheld consoles with them in the museum, but it should give a pretty unique interactive experience. I’m not into paying for guides of any sort. So I didn’t try. But if guides are your thing, then it would be worth trying the Nintendo 3DS XL guide. 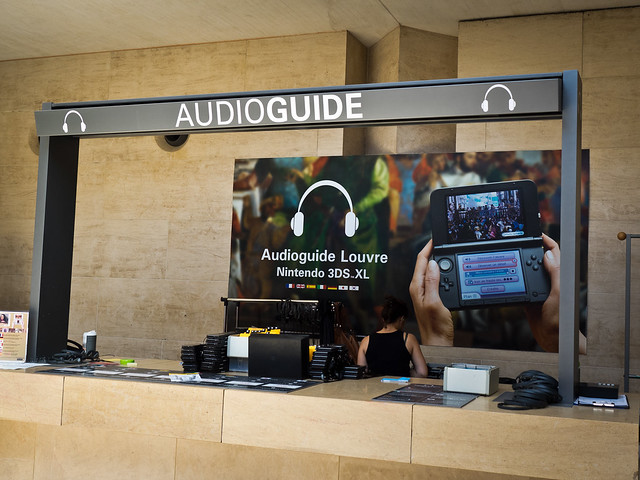 We spent just over half a day in the Louvre. We really rushed through some parts, but I think we walked through most of the expansive palace. I think it was worthwhile to visit. If I ever return to Paris, I may not visit again because I’ve already been. But if it looks like crowds might be sparse, then I might drop in again.