With two new boys in my life, I wasn’t able to step away from home to experience the opening of the Evergreen Extension of the Millennium Line. Besides, it was a miserable, rainy day. Plus, I’m almost a week after the opening day releasing this post. Life happens.

The stickers are off and the Evergreen Line is Go!

In lieu of my own photos and video, I thought you could partake in some videos yourself scattered across YouTube.

END_OF_DOCUMENT_TOKEN_TO_BE_REPLACED

My Flipboard feed turned up an article on ekinaka at nippon.com. It was not a new idea me because I’ve seen such ekinaka first-hand on my visits to Japan. However, the term is new to me. Ekinaka literally means “inside the station.” 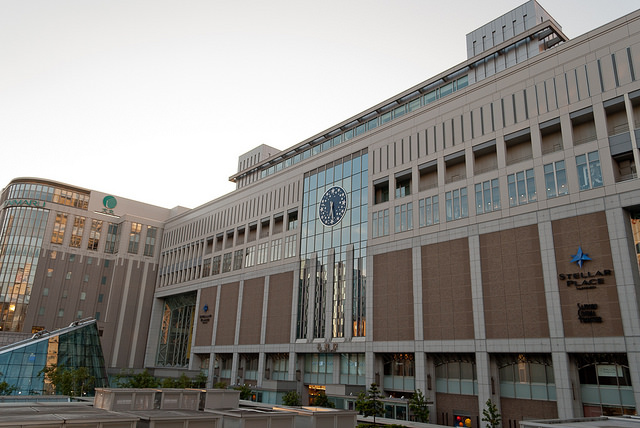 END_OF_DOCUMENT_TOKEN_TO_BE_REPLACED

Okay, let’s start by looking at some of the numbers being bandied about in the news.

First off. There’s the one constant in this picture. Justin Trudeau’s federal Liberals have promised to pay for 50% of the funds for infrastructure projects across the country.

Here’s what the other two levels of government have offered.

END_OF_DOCUMENT_TOKEN_TO_BE_REPLACED

There’s been a flurry of transit related news this past week. Most of it about funding transit from the local Metro level and the BC provincial level. I haven’t had time to sift through the numbers, let alone blog!

So let me work on something that’s a bit more tangible and easier for me to blog quickly about. My local SkyTrain station is under reconstruction. The whole east stationhouse is being rebuilt.

END_OF_DOCUMENT_TOKEN_TO_BE_REPLACED

There’s finally been a breakthrough in the negotiations between the City of Vancouver and Canadian Pacific Rail (CP Rail) over the 9-kilometre long unused rail line. It has sat dormant since the 1990’s. It has been a collection of unused train tracks, overgrown bushes, and community gardens over the years. The City is finally taking it over and changes will be afoot. 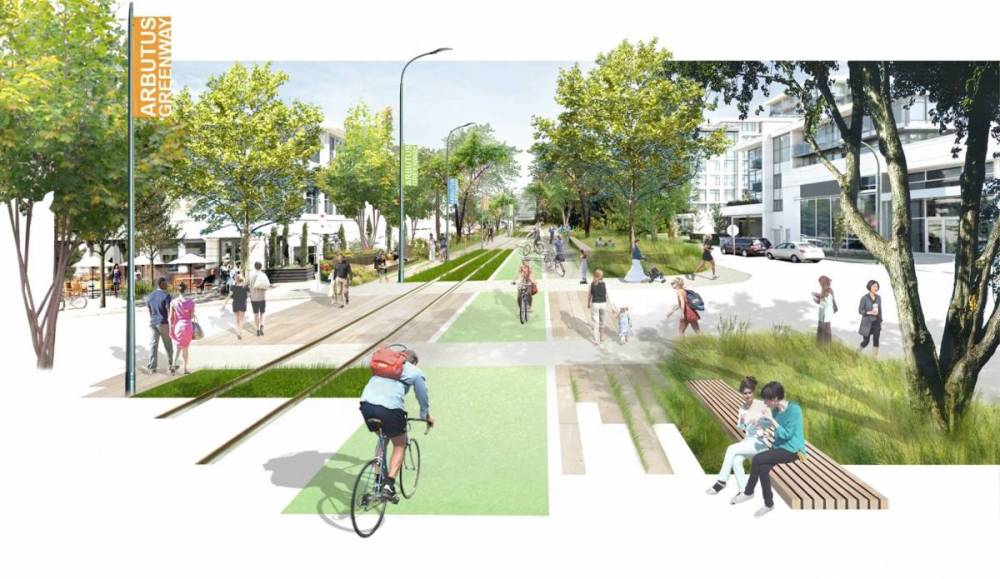 END_OF_DOCUMENT_TOKEN_TO_BE_REPLACED

Interesting article at Citylab on parking and transit subsidies in the US. It’s definitely a good study in human behaviour. Apparently, the “fairness” of  transit subsidies that match parking subsidies given to employees does not really pan out.

END_OF_DOCUMENT_TOKEN_TO_BE_REPLACED

The conversation for expanded fixed rail transit in Surrey continues to roll along. Metro Vancouver’s second largest municipality by population and largest by land area is still trying to push forward after the failed transit plebiscitie/referendum of 2015.

A few things have happened in the past year that may help Surrey get its long-desired LRT.

END_OF_DOCUMENT_TOKEN_TO_BE_REPLACED 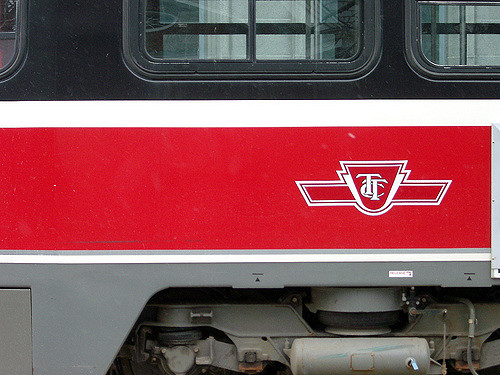 END_OF_DOCUMENT_TOKEN_TO_BE_REPLACED

Yonah Freemark has been starting off the New Year with a look at New Transit across North America since 2009. Here’s the 2016 edition.

Metro Vancouver’s Evergreen Line would have made this map for 2016. However, the tunneling problems involving sinkholes on roads in and around Clarke Road has delayed the complete of the Evergreen SkyTrain Line until early 2017.

For an extremely thorough look ahead at the upcoming year in transit, though, take a look at Yonah Freemark’s Transport Politic blog. 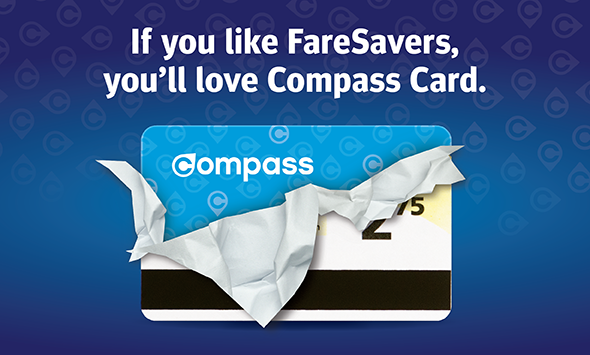 In my last post, I thought TransLink might hold off for another 6 months before discontinuing the paper FareSavers. Well, I was completely wrong. By the end of January, all paper FareSavers will be phased out.