After what was a long afternoon of getting lost in Sapporo, my wife, her two classmates, and I finally arrived at the Sapporo Beer Museum. When we arrived, the first thing I noticed is what a huge parking lot was near the museum. I’m still not used to seeing large swaths of parking in Japan. It blows my mind that there’s actually space in Japan for large surface parking. 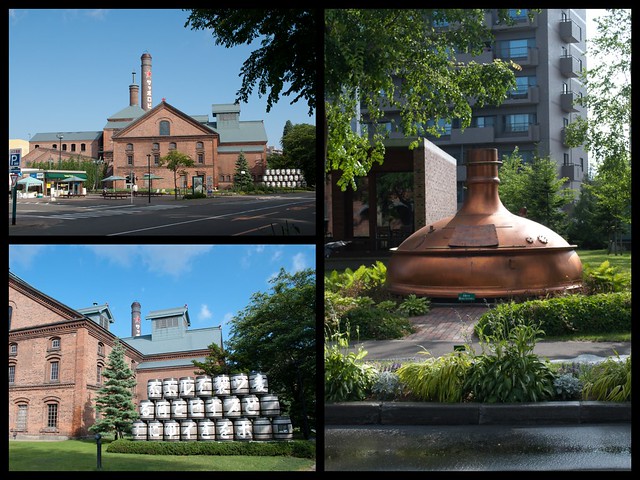 The next thing that caught my eye was the beautiful red brick warehouse and it’s tall smoke stack bearing the iconic red star and name of Sapporo Beer. The museum building was built 1890 and was a sugar factory in its first incarnation. Sapporo Beer took over the facility in 1905. Then in 1987, it became the Sapporo Beer Museum. Admission is free to the museum. And we all know that free is affordable!

END_OF_DOCUMENT_TOKEN_TO_BE_REPLACED

Wednesdays in Hong Kong are free admission days to the public museums and art galleries. My sister and I are big into museums. So our last Wednesday in Hong Kong was a perfect opportunity to hit up a couple of museums. The first on the list was the Hong Kong Cultural Museum in Sha Tin.

Along the shores of the Shing Mun River, you can find the HK Cultural Museum about a 10 minute walk away from Sha Tin MTR station. We had to walk through the mall to reach the river and then walk along the river to the museum. 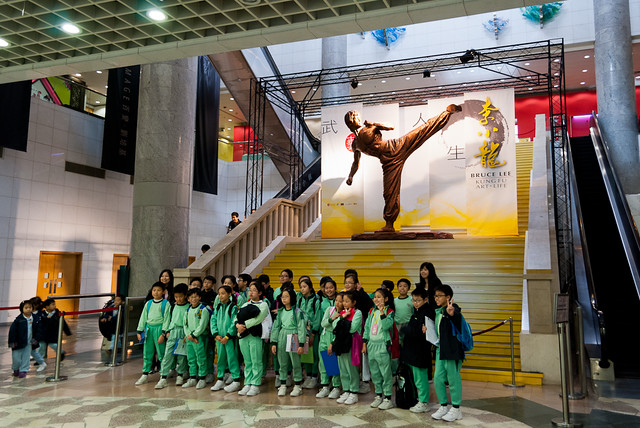 END_OF_DOCUMENT_TOKEN_TO_BE_REPLACED

I got lucky today after work and boarded one of the new Mark II SkyTrains in their gunmetal grey and coastal blue with yellow trim.  Car 306 is pictured above and I got onto Car 309 at Broadway Station destined for King George. How did I know the car was going to King George?  Well, here are the big changes on the new trains.  First, … END_OF_DOCUMENT_TOKEN_TO_BE_REPLACED

Illuminate Yaletown – Feb 21, 2009 – starting 5:29pm This event looks like an exciting new annual get-together with a lot of potential.  I think these kind of free public events are great.  This would be similar to the Nocturne event that I attended in Halifax where you wander and find different art installations.  I think these kind of events are great for the community … END_OF_DOCUMENT_TOKEN_TO_BE_REPLACED