I went up to North Vancouver’s Lonsdale Avenue to check out the giant slide that covered 4 city blocks. Slide The City was hilarious to watch as people slid down on tubes and then crash into each other at the bottom. All in good fun (as long as no one got hurt). 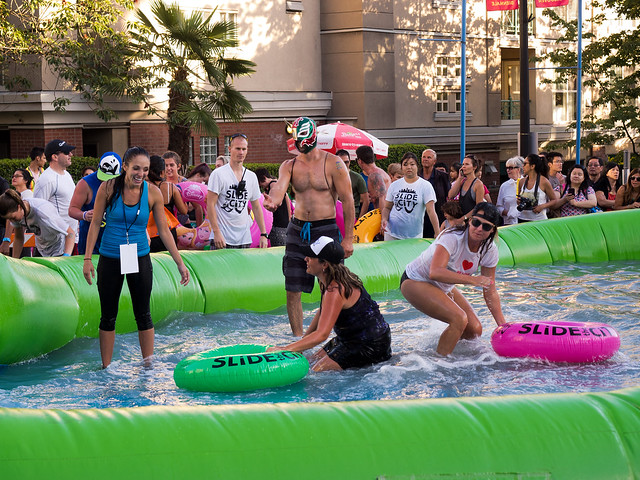 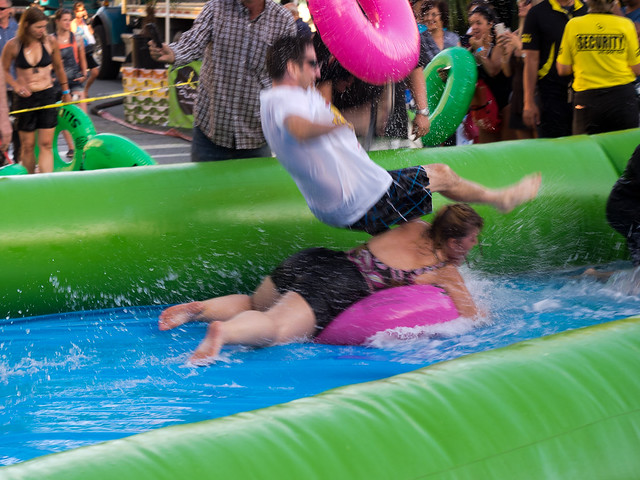 END_OF_DOCUMENT_TOKEN_TO_BE_REPLACED

The B-Lines just keep on coming. Here’s the 8th of 11 planned B-Lines that are planned for the region

This is the third of three planned B-Line express buses for the North Shore. The first is the Phibbs Exchange-Dundarave route and the second is the Capilano University-Metrotown. The third is this Lynn Valley to Downtown route. END_OF_DOCUMENT_TOKEN_TO_BE_REPLACED

Here’s the first of the projects in my list that is not a B-Line. It’s an improved SeaBus service. This is project #7 my look at the Regional Transportation Investments that will transform Metro Vancouver as we know it.

The SeaBus is one of the most popular and iconic routes in the TransLink system. The SeaBus is a popular experience for tourists who want a different view of Downtown Vancouver by traversing to North Vancouver’s Lonsdale Quay. Lonsdale Quay is growing with some new condos in the area. The market at the Quay is also a popular draw for locals and tourists alike. The Quay is definitely a major transport hub with many major North Shore buses connecting the SeaBus to other places on the North Shore.

END_OF_DOCUMENT_TOKEN_TO_BE_REPLACED

In early August, I was lucky enough to be invited for a quick one-day round trip ride of the Rocky Mountaineer Whistler.  Being a train/transit fan, I couldn’t resist and take up the offer. The ride started so early that the company actually put us up at the Fairmont Waterfront Hotel the night before.  This way, it was guaranteed that all of the group would … END_OF_DOCUMENT_TOKEN_TO_BE_REPLACED

I haven’t visited Streetfilms in a long time.  The Buzzer Blog posted one of their recent films about Vancouver transit and cycling integration.  I wonder what a person from outside of the region thinks when they see this film.  It certainly gives the impression of wonderful freedom and integration.  However, the system is far from perfect, but we should toot our horn as a region … END_OF_DOCUMENT_TOKEN_TO_BE_REPLACED